Home
Products
About Us
Factory Tour
Quality Control
Contact Us

XINYU is a well-established manufacturing enterprise whose services have met with warm reception for its superior quality and attractive prices.

They have near 50 extrusion press from 500 tons to 6800 tons! Is it amazing? If you are interested , please do not hesitated to contact them.

I'm very pleased with the service of this company,I believe that their business will be better and better.

1. We are Factory with more than 24  years in extrusion aluminium led street light heat sink. 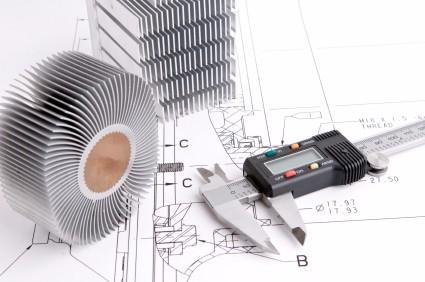 Generally speaking, any aluminum heat sink disperses the heat put out by another object. They’re used in a lot of electronic devices, from computers to cell phones, refrigerators, and even Blu-ray players. They’re a little like radiators in cars; like a radiator helps heat created by the engine to dissipate before it becomes destructive, aluminum heat sinks stop dangerous heat levels from being reached within electronics. When used for computing purposes, aluminum heat sinks are most commonly attached to chips in order to prevent them from overheating and malfunctioning.

Most aluminum heat sinks are made of aluminum, a helpful metal due to its thermal conductivity rating of 235 watts per Kelvin per meter. The higher the thermal conductivity number of a metal, the more heat that metal can conduct. 235 is a very high score on this scale, plus aluminum is cheap and lightweight, making it easier to incorporate into the manufacturing process. Copper is another common material, as it has a thermal conductivity of 400 W/mK. Because it is heavier and more expensive than aluminum, copper is generally used for highly valued operating systems that need a fair mount of heat dissipation.